Affordable housing is the real market 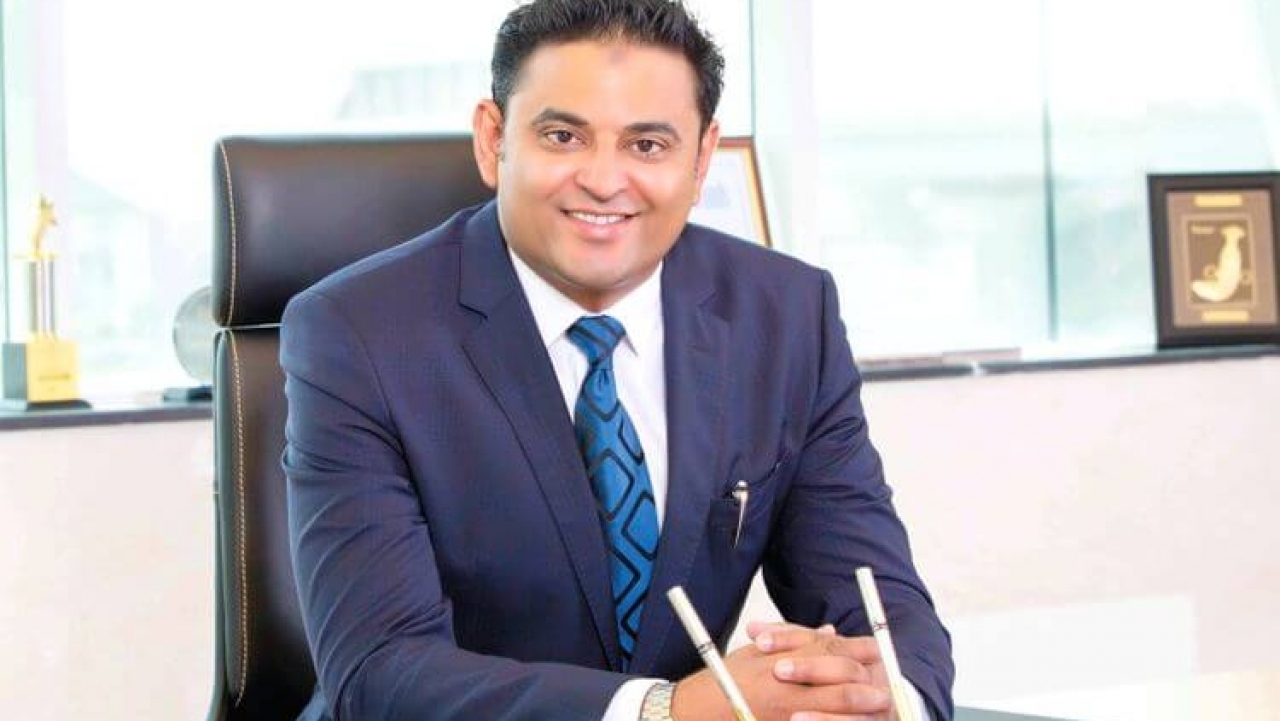 Affordable housing is the real market

Dubai: A company that has been in business for 25 years, Danube Group is a success story whose fortunes are closely intertwined with Dubai’s rise as a global city.

From a small building materials supplier in Deira in the 1990s, Danube is now a multibillion conglomerate and a household name in the construction industry.

The group’s real estate development arm, Danube Properties, is one of the newer divisions, but while the group is celebrating its silver anniversary, Atif Rahman, director and partner, isn’t looking too far ahead — a strategy that he says makes it easier to focus on what’s truly important.

“I think we have to be very careful of what we plan for the long term, but if you ask me what we’ll do in 10 years’ time, I would say I don’t know,” Rahman says matter-of-factly.

“I only know what we will be delivering in 2020 and 2021, and I have a few other projects on the drawing board, which we will be launching at an appropriate time.”

Rahman says such pragmatic approach allows him to remain grounded on the essential aspects of the business, but it is not to say the business isn’t growing fast enough.

“We have signed in excess of Dh800 million in contracts over the last eight months alone,” he says.

“Whether you look at my workforce or the number of projects we’ve launched and we’re delivering, I think we’ve had a very consistent and handsome growth. Definitely this year is bigger than last year, but next year is going to be even bigger.”

As Danube marks 25 years as one of the homegrown success stories of Dubai, Rahman talks to Property Weekly about the group’s big plans for real estate.

As the group celebrate 25 years, how fast has the property development arm grown?

As a celebration, we would like to reinforce our commitment towards our customers and especially the UAE.

The kind of support that we got from the government, and the kind of liberal and clean trade environment that they have provided us, I think these are among the core reasons behind the success of the group.

And Danube Properties, of course, will continue to deliver more properties.

I still remember I had a total of six staff and they were doing everything: everyone was an accountant, everyone was customer service, everyone was doing sales, so it was very exciting times.

We now have more than 250 staff working across many countries and one of my biggest pride is that we get business from 93 countries — people from 93 nationalities have bought properties from us.

How are you able to reach out to such a global audience?

It’s a digital world today, so through social media and digital marketing you are able to reach out to geographies where you can’t really travel to. Plus, we do more than a hundred road shows every year. We also have a partnership with a lot of brokers across the world.

For this project, we’ve sold out the entire Wing A in less than a week. The response is amazing. It’s located in Liwan, and a unique point is it has its own community retail over two floors — when the entire community hasn’t got a single retail outlet.

What brought you to Liwan?

Demand took us there. And there is a fairly good demand for that price of inventory. It’s the low- and mid-income segment that we’re targeting, so the ratio of studios is high in this project and you have a lot of one-bedroom apartments, but the studios are also pretty big and very efficient in space planning. It’s semi-furnished, so you get your apartment with the chandeliers, the kitchen with the white goods such as cooker, hob, refrigerator and microwave, washer/dryer, and wardrobe.

You have some big projects for 2020. What can you share about them?

We have five new projects and we would want one to come in from this year. Some of them are extremely unique. We have pretty much completed our design and drawing for all of them. We are also planning for a grand celebration for the completion of the Resortz project later this year.

As the business grows, do you feel comfortable venturing outside the affordable housing segment?

No, we don’t want to come out of this segment. I love this market. This is the real market segment because you’re dealing with the end users and long-term investors.

There’s definitely more competition but that’s a healthy thing — you need competition because that is what drives the industry.

The affordable housing segment will always remain the central pillar of any real estate industry because you would only have a very small percentage of people who would be able to afford the luxury and the super-luxury segment.

The majority of your population would require housing that is affordable, so the demand would always be there.

Are there a lot of end users among your buyers?

Typically 65 per cent of our buyers are end users and 30-35 per cent are long-term investors who don’t buy to sell, but buy to rent it out. I would say half of end-user buyers are first-time homebuyers.

There are measures to control the supply of property with a Higher Real Estate Planning Committee to oversee this process. What are your thoughts on this?

I think that clearly sends a signal to everyone that there’s more attention being given to this industry from the visionary leaders, so there’s every reason to have more confidence. Going forward I think it is only going to add further value and more benefit for everyone who’s associated with this industry.