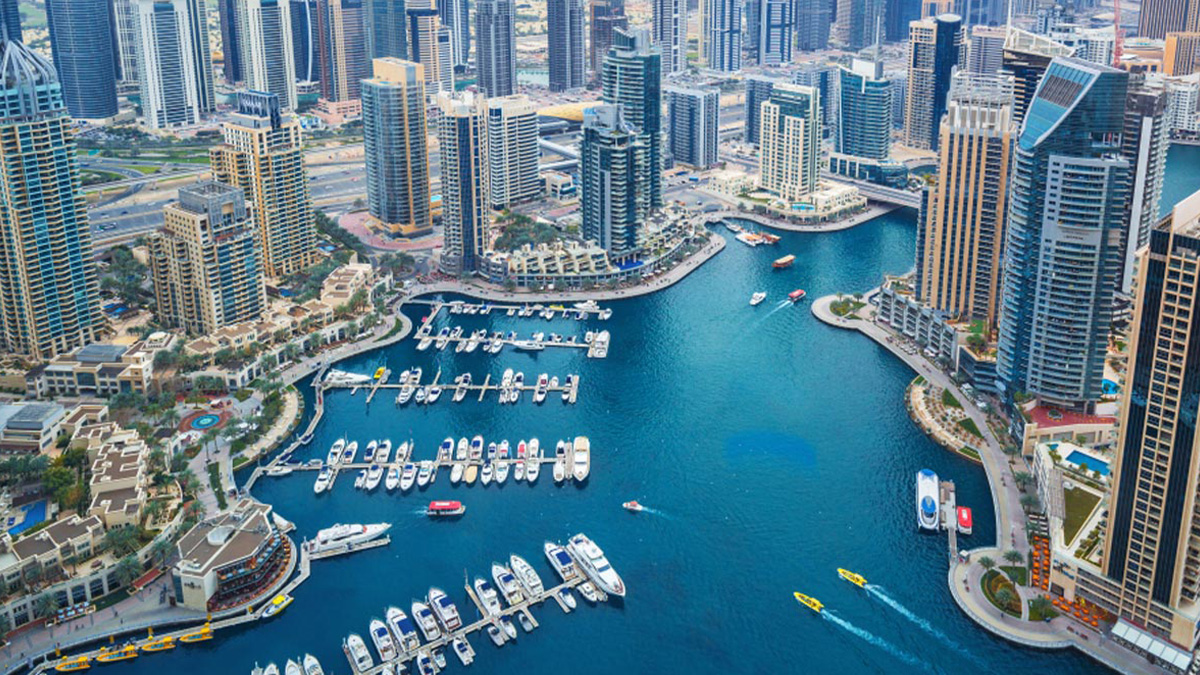 Located in Jumeirah Village Circle (JVC) opposite the Circle Mall, the developer is collecting letters of intent, and the sale is expected to begin on December 10, 2022.

“The best part about the apartments is that there is a swimming pool in most of the apartments. We also introduced the ‘Presidential Studio’ which comes with a swimming pool, and there are around 25 units of these. [They also have] indoor pools, outdoor infinity pools, basketball and kids areas and many other amenities,” said Rizwan Sajan, founder and chairman, Danube Group.

Studios start from Dh550,000, with one bedroom from Dh1 million and two bedrooms from Dh1.4 million.

“We have Indian actors Karan Kundrra and Tejasswi Prakash invested in this project. There are many more Bollywood celebrities who have shown interest [in buying] a home in Elitz. It’s because people want to settle in Dubai, thanks to its safety, lifestyle, ease of doing business, Golden Visa and much more,” he said.

Like its previous projects, the Danube chairman expects this to be sold out on the first day. “Property buyers showing interest before December 10, will get their apartment fully furnished,” he said.

The developer launched six projects this year, the highest number since its inception, and plans to launch another six next year. It has delivered 12 projects so far and two more will be delivered next year.

The developer expects to close the year with Dh2 billion in sales and expects to surpass next year.

Let Us Call you!