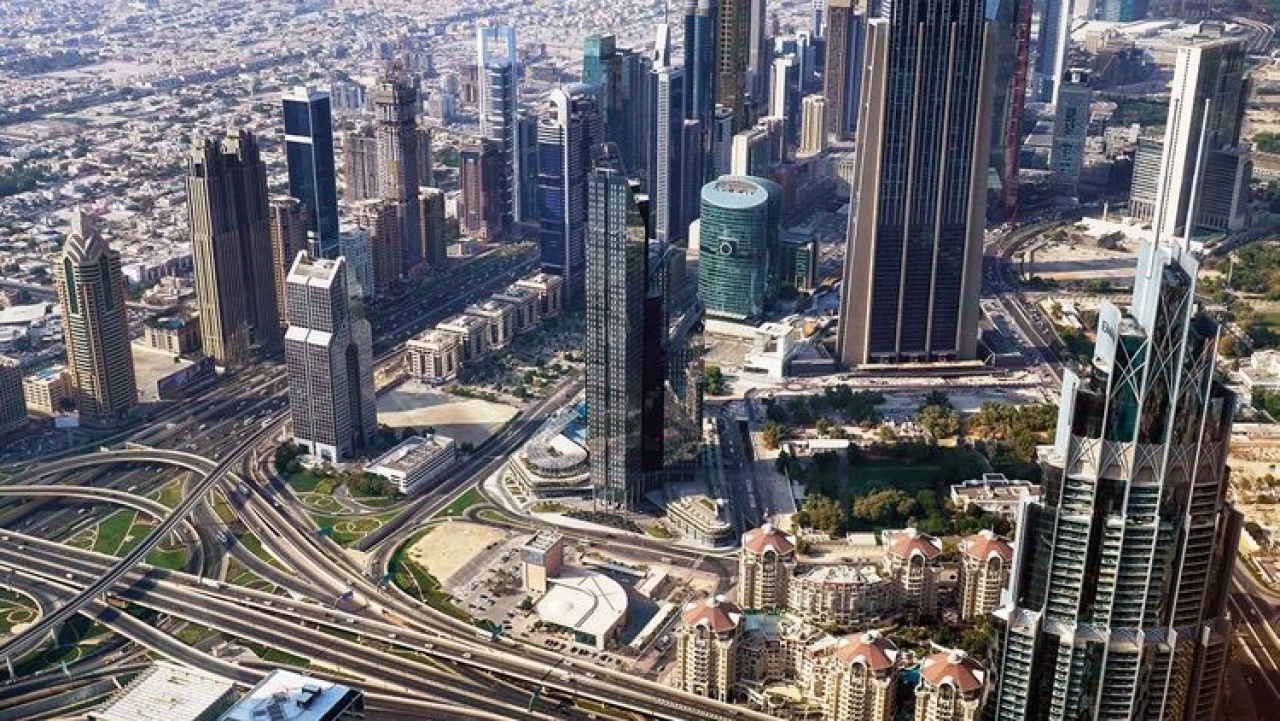 Dubai: Developers in Dubai could allow buyers to postpone their upcoming installments given the change in the market situation after the COVID-19 outbreak. If developers do allow some deferment, it would primarily apply to those offplan properties bought in the last three years and where instalments are linked to project progress.

‘Gulf News’ spoke to multiple developers, who said they were in internal discussions on the best course of action for themselves as well as their buyers. What no one wants to see happen is largescale defaults happen, because some of the property buyers find themselves in tight financial circumstances and no longer in a position to pay up their instalments.

Since most of the offplan purchases from the last three years were bought direct from developers, any series of defaults will hit them grievously. That’s something they will want to avoid, even if it means they take the short-term pain of postponing instalments that are due.

According to property market sources, some adjustments are already being made by developers. “Reputed developers generally allow for a 30-day grace period on upcoming payments for offplan projects - subject to approvals and prior communication from the buyer,” said Helen Tatham, Associate Director – Prime Residential Sales and Leasing, Savills Dubai. “However, given the current pandemic, this grace period has been extended to two to three months by a few large developers.

“Again, such extensions are based on necessary approvals and subject to certain criteria such as the total payment made towards the property, etc.”

For now, most developers prefer to say the matter is under active consideration. But market sources say it needn’t prove such a difficult decision to make.

A majority of the offplan properties launched and sold had extended payment plans, where the bulk of the instalments fall after the handover – on average, two to three years after the buyer gets the key. (Of course, there were a few that allowed five years and more for the final instalment to be paid up.)

Now, given these post-handover plans, it shouldn’t be that difficult for developers to postpone one or two instalments.

But not every developer buys that argument

Delivery is what matters

Atif Rahman, who heads Danube Properties, is vocal about why allowing payment delays are bad business. “Our sales model pulls in half of the payments due during the construction process,” said Rahman. “There’s no way we want to jeopardize our completion schedules by stretching buyer payments further.

“I believe as a developer, it’s my duty to the buyer that I should finish a project on time – real estate becomes an asset only when I hand over the keys to the homeowner… not before.

“All our finances are aligned to the completion of a project – we cannot defer payments and leverage ourselves further. If we stretch payments, projects are jeopardized – it’s that simple.”

There’s a reason why Rahman feels strongly on this topic. Danube’s sales model is based on a steady monthly payment schedule at 1 per cent of the property value. At its latest project, Olivz, where it sold more than 80 per cent of its initial release, such monthly payments average Dh3,500 to Dh9,000.

“We need to keep them coming in – this global pandemic will eventually blow over and our buyers will need a key to their asset.”

According to Ranjeet Chavan of SPF Realty, that’s why most developers are far from making up their minds. “There’s nothing officially communicated for now; everyone’s in a wait-and-watch mindset as to what could happen next,” said Chavan. “Once the current restrictions are rolled back, that’s when people start taking a fuller view on the economic impact.

“It may be premature for developers to say anything at this stage, at least that’s what I feel. Later on, there will come a time when developers will have to start thinking of an innovative payment plan to ease buyer obligations.”

But there are risks

In the last four years, more end-users had gotten into the property market, and many of them did so because values had gone down and developers were throwing up all these post-handover payment schemes. So, their upfront payment obligations were manageable, and that was a key factor convincing those property buyers.

Now, if there is any change in their job circumstances post-COVID-19, or other factors weigh in on their financial prospects, paying instalments could turn into a problem. To counter this, if developers manage to get banks involved in these transactions as a backstop, they can ensure the buyers’ immediate concerns are mitigated. And then it becomes a buyer-bank transaction, with sufficient guarantees built in.

It’s a wait-and-watch approach for everyone involved. The pandemic needs to blow over before the next steps can be calibrated.

“Developers in Dubai have faced multiple barriers and crises before,” said Vir Vijay Doshi, Director at Vincitore Real Estate Development. “Those that have learnt from them have understood the importance of ensuring strong financial planning independent from the regular cashflow of a project. Such developers, will stand the test of time and continue to deliver.

“We will not be terminating or cancelling any units for clients that have been directly affected by COVID-19. Our clients are still making all their payments on time and our second project, Vincitore Boulevard, is well on its way to delivery.

“There are some exceptional cases where the clients have requested a deferred payment plan due to constraints… and we are reciprocating to help them with the necessary facilities.”

But the final word has not been said – and each home owner with an upcoming payment to make will soon be making those calls to their developer.