Danube pitches up with Dubai's first offplan launch in 2020 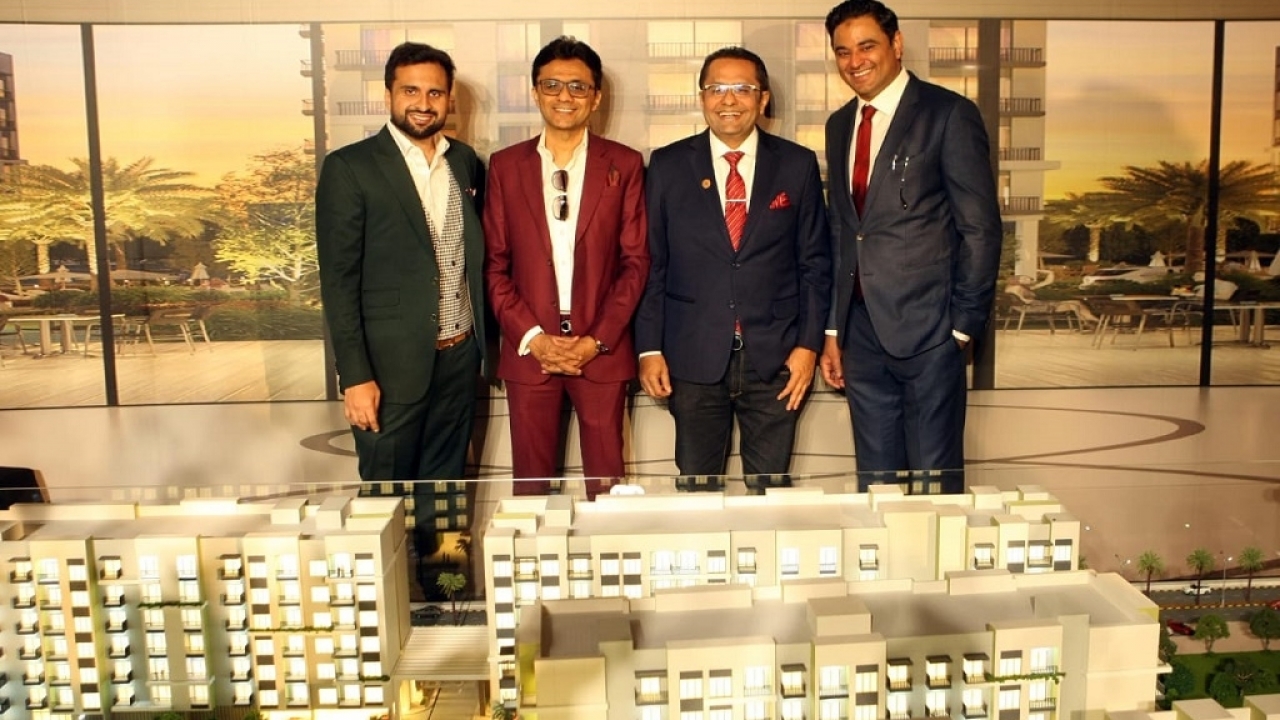 Danube pitches up with Dubai's first offplan launch in 2020

Dubai: Danube Properties is testing investor appetite for offplan property with a Dh400 million project at Al Warsan First, near International City. And it is backed by an aggressive pricing that sees studios being offered from Dh290,000, one-bedrooms from Dh475,000 and two-beds at Dh699,000.

About 375 units of the overall 741 apartments at “Olivz” are being put on sale from today (March 11). Completion is scheduled for the first quarter of 2022.

This is the first formal offplan launch of the year in Dubai, with most developers preferring to stay well away from what is still an exceptionally difficult sellers’ market. Emaar has been pushing The Valley, while other developers have had limited releases at locations such as District 1 in MBR (Mohammed Bin Rashid) City and elsewhere.

Also, most developers are waiting for Dubai’s Higher Committee on Real Estate to give its views on how to tackle issues such as oversupply. But, according to Atif Rahman, Director at Danube Properties, that’s not the same as saying new launches should stop. “That’s not what the Committee has been set up for – and as a developer, it is not our intention to worry about if there is demand for offplan,” he said. “Our only consideration is how to tap demand.”

Any talk about Dubai and property inevitably veers towards the supply issue – how the market could see between 40,000-50,000 new homes being readied this year. That this could be the pace of delivery for the next two to three years, and how this would keep prices under unrelenting pressure.

On whether the tight market situation is reflected in Danube’s launch prices for Olivz, Rahman said: “Look, construction costs have not come down – only property values have. No developer can risk lowering prices to an extent that the build quality suffers. Regardless of the market situation, we keep our prices to a certain range. The one thing that we do not engage in is over pricing.” (On a per square foot basis, the price would be close to about Dh800 a square foot.)

Danube has so far delivered 2,100 plus units across multiple projects, with some of them turning out to be popular rental hotspots. This is the leverage Rahman hopes will score with potential buyers of Olivz units. That and the developer’s time-tested 1 per cent payment plans.

Market sources say that it’s unlikely there will be a string of new launches in the first-half of the year. The novelty of extra-long post-handover payment plans is slowly fading, and developers are turning their attention to project completions and then making a push with ready units.