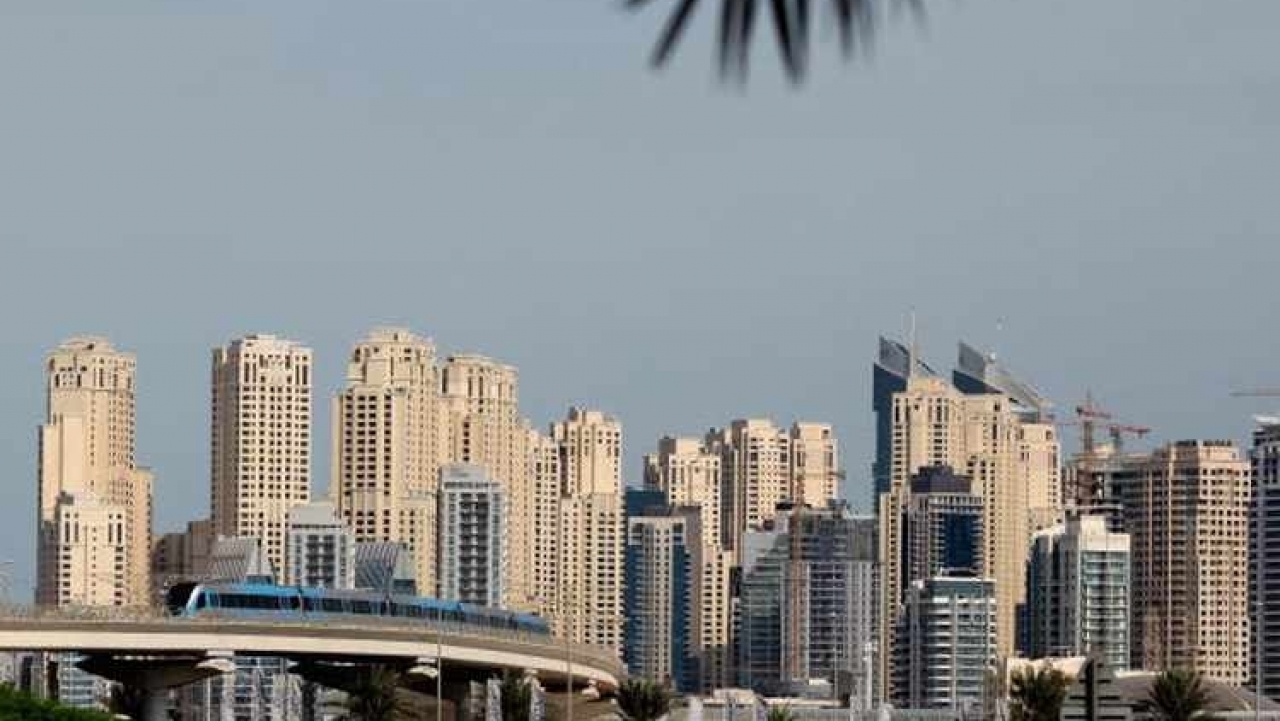 "In Dubai last year, we saw a number of long-time renters who converted to homeowners, in part due to attractive prices and payment plans in newly handed over projects. The combined effect is a healthy trend where off-plan investors are profiting from affordable housing and the number of homeowners are also increasing," said Lynnette Abad, director of Data and Research at Property Finder.

In another development Danube Properties on Wednesday released its 2018 results, recording a whopping 78.5 per cent jump in residential units, increasing its share of off-plan sales to 10.6 per cent in 2018 from five per cent in the previous year.

Last year, Danube sold 1,869 residential units for Dh978 million while 1,047 properties worth Dh820 million were sold in the previous year as prices are substantially lower than the peak witnessed in 2014. Global ratings agency S&P had said that property prices in Dubai have fallen 25 per cent to 33 per cent in nominal terms since 2014.

Atif Rahman, director and partner of Danube Properties, said the market is the best regulated real estate market not just in the region, but globally and it is an amazing time to do business.

"Danube Properties' stellar performance reflects our firm belief in the affordable housing market. Despite challenging market conditions, we have recorded 78.5 percent growth in volumes and 19.27 percent growth in the sales transaction value," he said.

Most areas in Dubai have seen modest declines in sale prices in Q1 2019 of under six per cent with the exception of Business Bay and Jumeirah Beach Residence (JBR).

Apartment sales in Business Bay recorded the highest decline in prices in the first quarter of 2019, while prices for the same in JBR have declined by 6.7 per cent, revealed Bayut data released on Wednesday.

For villa sales, Damac Hills saw the biggest decline as prices for 4-bedroom units fell 9.7 per cent with prices falling from Dh2.88 million to Dh2.6 million. This could be attributed to the handover of more units, creating a larger portfolio of units with smaller square footage than what was available in Q4 of 2018. ? ?

Bayut data revealed that Dubai Marina was the most popular area for apartment sales as the upscale apartments in the area offer 6.4 per cent an average rate-of-return. While Arabian Ranches took the top spot for villa sales with a 5.8 per cent RoI. But the sub-community of Al Reem is predictably the most popular with potential investors, Bayut said.

However, affordable communities such as International City and Dubai Sports City have witnessed an uptick in prices for 2-bedroom units.

Prices for these units in International City have risen from Dh690k to Dh700k, while in Dubai Sports City, prices have jumped from Dh875k to Dh900k. Interestingly, both areas also boast the highest RoI in Q1 2019 for apartments. The average ROI in International City stands at an impressive 9.7 per cent while Dubai Sports City's apartments deliver an ROI of 7.9 per cent.