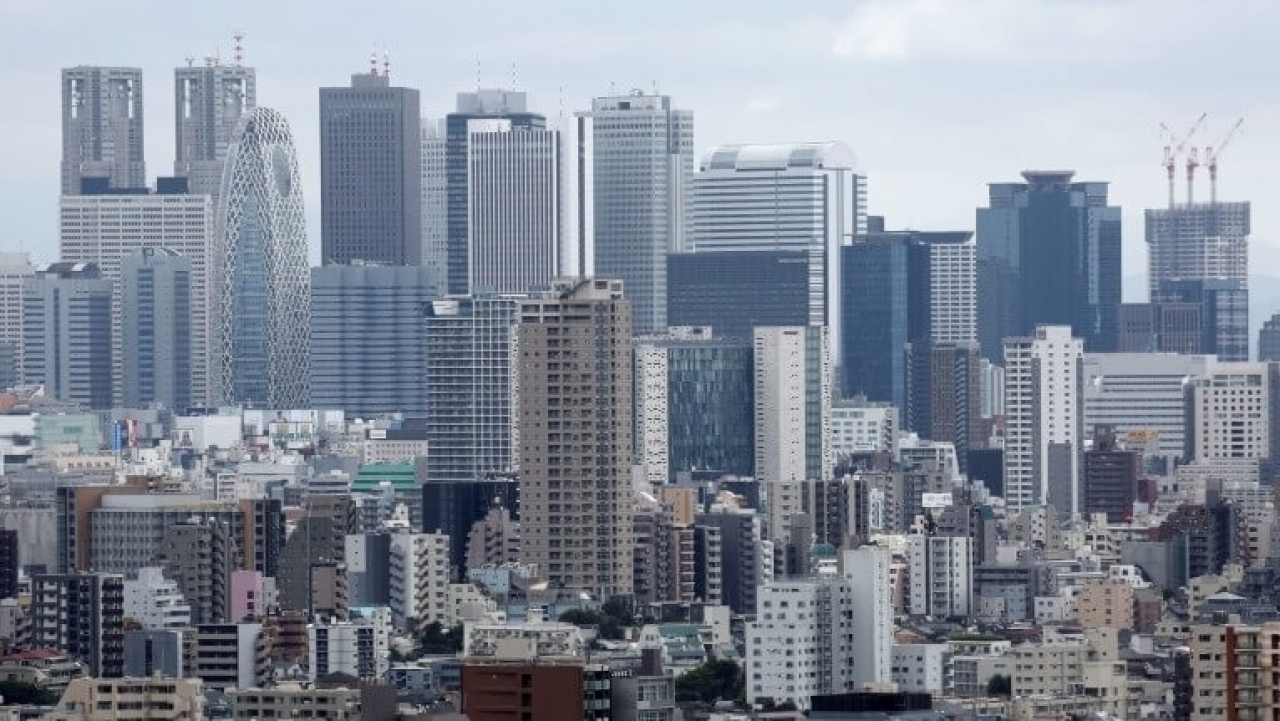 Property developers are racing against time to complete and handover residential projects despite a sustained correction in prices in Dubai this year as they completed record 20,978 units in first half of 2019, says a new report.

According to the 'Property Finder Trends' report for January-June 2019, the total number of completed residential units included 14,999 apartments, 1,084 serviced apartments and 4,895 villas and townhomes.

Overall residential stock in Dubai is expected to reach 637,000 units by the end of next year, reflecting an increase of 10 per cent. Experts said a price correction and higher supply will promote Dubai as an affordable market, aside from offering residents and investors an opportunity to bargain a better property deal in one of the most popular and developed cities of the world.

Shaher Mousli, chairman of Arthur Mackenzy Properties Group, said the projected supply will surely create a surplus in available stock, which can - and in all probability will - result in an approximately 20 per cent softening in prices.

"The fact that would motivate sales is payment plans and relaxed terms as opposed to the price itself," he said.

The report further said that an additional 38,426 residential units within 152 projects across Dubai are expected to come online this year as these units were at least 85 per cent completed by the end of July. It said 29,397 apartments, 3,387 villas or townhouses and 5,642 serviced apartments are expected to be done by the end of this year. However, even with a high completion status, not all projects will achieve that this year, going by previous materialisation rates.

Alan James Gammon, general manager of Samana Developers, said the current real estate market is dominated by news of deliveries as most developers were racing against time to deliver properties in time for Expo 2020 Dubai.

"The current summer lull, we believe that by offering a well-priced quality product it creates a massive opportunity for end-users who were unable to join the property market due too previously high prices, as well as investors who might opt for large block-buying for higher returns due to the attractive return options," he said.

Gammon said there is a strong indication that the real estate market will continue to grow due to attractive pricing and payment plans, which will encourage middle-income families to buy homes for the first time. Families with stable jobs and steady incomes are expected to continue to enter the market to take advantage of market conditions, he added.

"We are a firm believers in the long-term sustainability of the UAE's real estate market. That's why we entered the market when many people started doubting it," he added.

Lynnette Abad, director of data and research at Property Finder, said increased residential supply bodes well for residents as they will continue to have more leeway to negotiate prices in the rental market.

"With a record number of units expected for the second half of the year, we can expect prices to decline further as the market continues to absorb these units," she said.

For the sales market, Abad said an influx of new supply, without being outstripped by demand, will continue to make the city more affordable both for residents as well as investors.

The report said 33,982 residential units were under construction in Dubai last year with a completion status of at least 65 per cent scheduled for 2019.

"Less than a few thousand of those units ended up completed by the end of 2018, and most were pushed to 2019. With nearly 20,000 already completed in the first half of 2019, and another 38,426 with a status of at least 85 per cent complete, the market is set for some record numbers in completions," the report said.

Atif Rahman, director and partner at Danube Properties, said the Dubai economy has the power to absorb the controlled supply that continues to add to the current inventory as the emirate continues to attract property buyers.

"Besides, the current price and rent status make properties a very lucrative for investment and we expect massive investment in real estate in the next few months and years," he said.

He said the announcement of Berkshire Hathaway entering Dubai is another evidence of how seriously global real estate expert feel about Dubai's realty industry.

"In addition to that, a large number of end-users with stable jobs - who were priced out previously - are now finding the current prices lucrative and entering the market for the first time. Once this trend catches up, the trend will push up the demand high."

Among notable handovers this year so far include the DT1 tower in Downtown Dubai, which added 130 apartments; 44 villas within Al Sarfa compound by wasl properties in Al Sufouh; 512 villas in the Sidra Community and another 1,312 villas in the Maple I and Maple II sub-communities of Dubai Hills Estate; 48 villas in Sobha's Hartland Estate in Mohammed bin Rashid City; and 426 apartments in Emaar's Vida Hills.