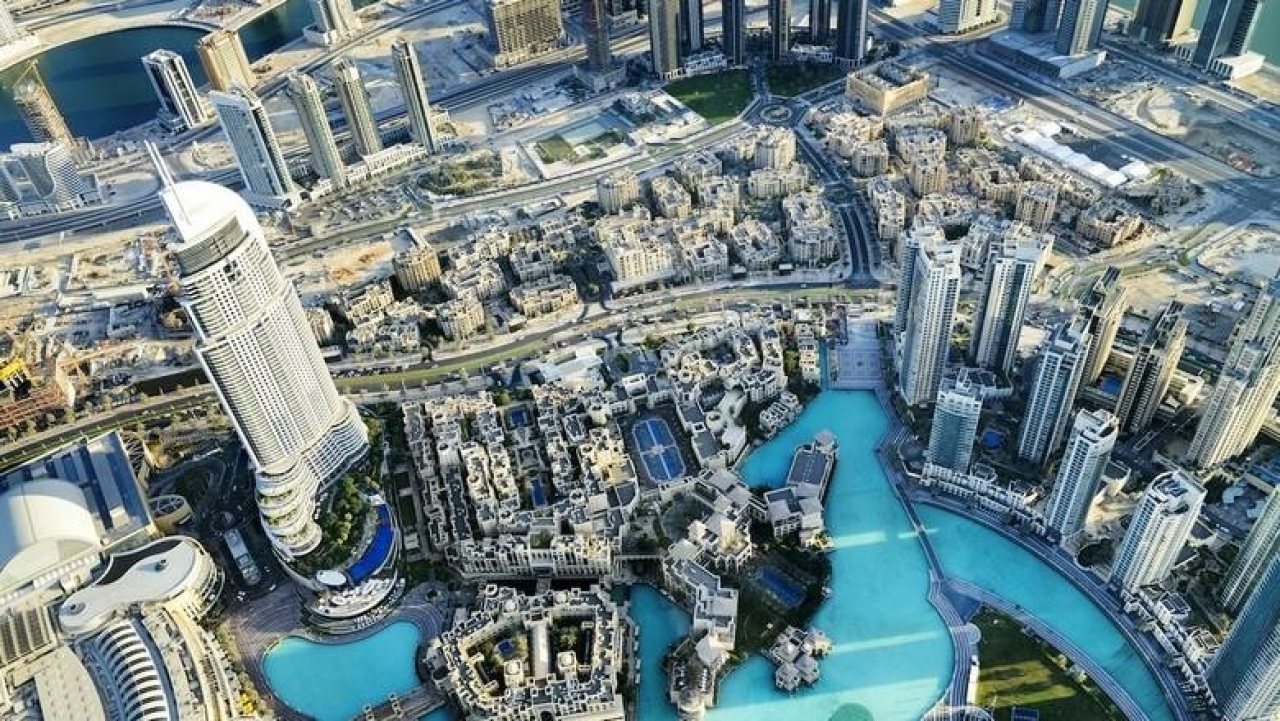 Dubai's top private developers believe that a demand-supply balance has been achieved to some extent, and that prices are at rock-bottom and unlikely to go down any further.

Hussain Sajwani, chairman of Damac Properties, said that the market turned the corner in 2018 when new launches started to decline.

Last year, 20,000 residential units were sold across Dubai, the Damac chairman had said earlier. This year, the developer hopes to sell 1,000 units.

"The prices won't get cheaper in 2020-2021. The supply is getting less, and hopefully, in 2022, the prices will get much better," he said during an interview with the CNBC at the World Economic Forum in Davos.

"Prices are rock bottom. Today, in Dubai, what you're buying is almost at the cost of the developer or below cost," he told Bloomberg in an interview.

He said that the supply has been curbed in the last couple of months as most of the big developers are not bringing in new projects.

Data by real estate consultancies show that the actual supply is less than projected, while sales have jumped substantially in the later part of last year, as properties become more affordable due to a persistent decline in prices. Data by ValuStrat revealed that a total of 24,613 residential units were confirmed to have been completed in 2019, which means that total completions represented only 58 per cent of the projected residential supply for 2019.

Real estate consultancy Cavendish Maxwell has predicted that 50,000 units will be handed over in 2020, but industry players believe that the materialisation rate will remain lower than expected due to delays in deliveries.

Atif Rahman, director and partner of Danube Properties, is also not worried about the oversupply, because he believes that a balance in supply and demand has been achieved.

"There can be oversupply in any market. Mumbai is sitting with 170,000 houses and there are no takers. In the Delhi region, there are more than 200,000 houses in the market; and we are talking about a country with a population of 1.3 billion, while the UAE is just 10 million. There will never be oversupply of good property," he said.

He noted that a progressive economy, bringing in fresh investment, more population and businesses to the country will create further demand. "Every step that the Dubai government is taking, such liberalisation of trade and immigration reforms are moving towards that direction and will create more demand."

Rahman noted that the Higher Committee for Real Estate Planning is not going to put a cap on new developments. "Even if they put a cap, we need to respect that. I am sure they must take the decision after a lot of research. You always get judicious and pro-business decision from the government," he added.

Rahman stressed that every developer who is launching a new project should remain responsible towards delivering the previous one. "If a developer is progressing well with construction and delivery of previous project, I don't see any harm in launching a new project. For the last 15 year, we always hear about oversupply, but more than half of Dubai was built over the last 15 years and the supply has been consumed," he said.

Before March 2020, Danube plans to launch one more residential project in Dubai.

"There is still huge scope of new properties as 80 per cent of expats still stay in the rented apartments. They are looking for affordable, value-for-money, good location, and payment plans. If you have put all these together they would certainly be interested," he said.