Dubai realty check: Property buyers are back with increased transactions 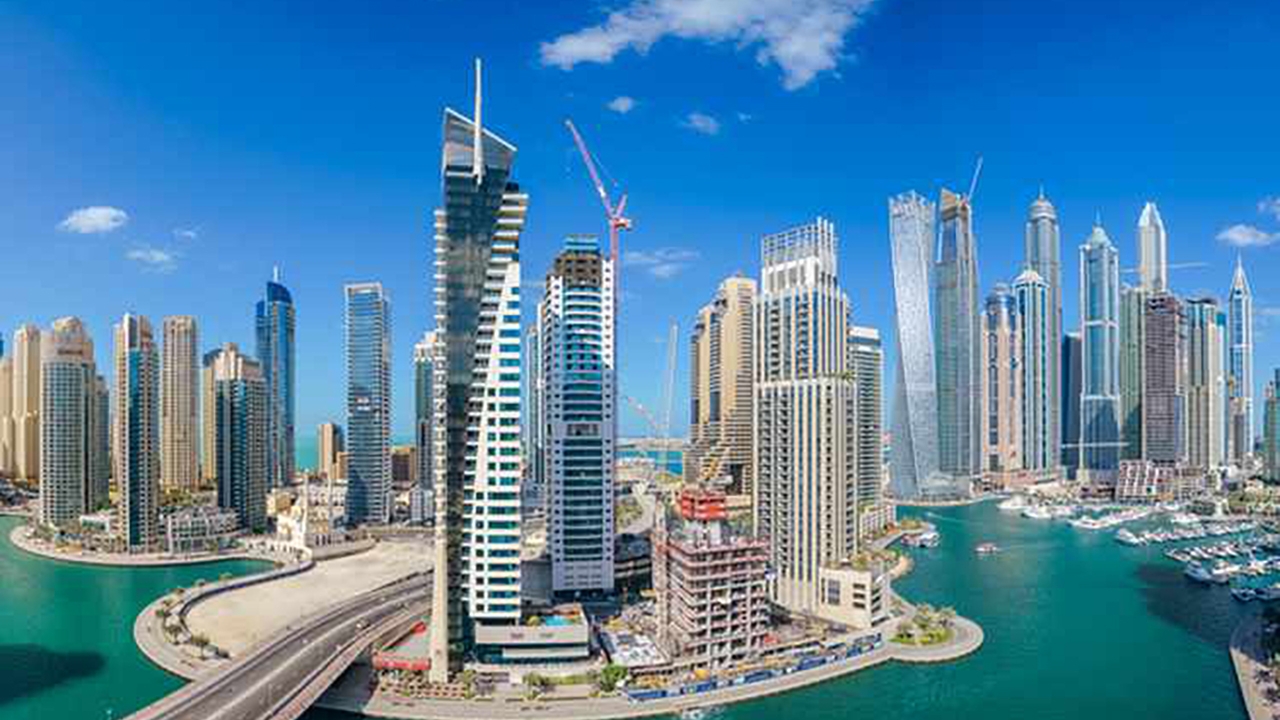 Dubai realty check: Property buyers are back with increased transactions

Dubai's property market is witnessing signs of green shoots as the number of transactions increased in the first two month of 2019 while developers also report good numbers as lower prices attract new buyers despite oversupply in the market.

"In the first two months of 2019, there is increase in number of transactions. There are more buyers in the market. The government's initiatives like 100 per cent foreign ownership and 10-year visa are the privilege that the investors are looking for. We are targeting new markets like Africa, the US and Canada to enhance foreign investments into Dubai," said Majida Ali Rashid, assistant director-general of Dubai Land Department(DLD).

"Dubai's property, real estate infrastructure as well as investors are pretty matured now," she said on the sidelines of the first day of the 3-day International Property Show, which began at the Dubai International and Exhibition Centre on Tuesday.

In the first 11 months of 2018, the total value of transactions reached Dh194 billion while Investors pumped in Dh62 billion investments during January to November 2018.

Farhad Azizi, CEO, Azizi Developments, also echoed Majida's views, saying there is an uptick since December 2018 and the first quarter of 2019 have been better than the same quarter last year.

"The first quarter of 2019 is much better than 2018; things had started to improve from December 2018, not just for us, but for other developers as well. Momentum is picking up and there is a lot of excitement ahead of Expo 2020 Dubai. I believe it is good time to buy because prices are low," he said.

"The good thing is that new demand is coming from new buyers. Majority of them are end-user and non-residents from China, GCC, Africa, India and Pakistan."

Azizi pointed out that some developers are also giving business licence on buying a new home as an added incentives to new buyers coming to this market. "We like those things so we have done it as well. Dubai has that 'wow' effect and when the 'wow' effect is there the trend will pick up. I still think that it is a good time to buy."

Taimur Khan, research manager, Knight Frank, also acknowledged that demand is there provided the developer is building the right product.

He noted that Dubai's real estate market will take a couple of years before it gets past the supply glut.

"People are looking at Dubai as a long-term play. A lot of residents are thinking that it is a time to go for a property buy. If you're here longer than 2 years and 3 months, it makes a lot of sense to buy property with the kind of payment plans being offered in the market," he added.

Atif Rahman, director and partner of Danube Properties, sees current inventories will be absorbed by the market by winter when demand will pick up and there might not be enough supplies left for buyers. "That's why, it is the right time to buy for end-users, who can get the best from bargain."

He noted that Dubai's real estate market will continue to attract investment, regardless of the demand-supply situation and how it changes based on the market conditions. "Right now, off-plan sales might grow at a slow pace and sale of ready-to-move-in homes might be an attractive proposition, depending on how the developers attract the home buyers."

According to Property Finder, off-plan properties accounted for 55 per cent of Dubai market transactions in the first 2 months of 2019 while secondary market deals made up the remaining 45 per cent of the share. This is a far cry from the earlier cycles in the Dubai property market when off-plan sales dominated and secondary home transactions trailed by a huge margin. This unusual balance suggests that Dubai is no longer a purely investor-driven market.

In terms of volume, 3,069 off-plan homes exchanged hands while 2,463 secondary market deals were clinched in January and February 2019.

"Robust activity in the secondary market denotes that end-users are still active and purchasing homes in Dubai. When compared to the first two months of 2018, off-plan property transactions have declined by 7.8 per cent this year," according to Property Finder research.

"Prices in the secondary market continue to be more attractive and affordable, while sellers have been much more motivated, one reason due to their competition with off-plan, ready stock," said Lynnette Abad, director of research and data at Property Finder. Secondary market transactions in January and February 2019 are down only by a marginal 1.4 per cent in a year-on-year comparison, it added.

For apartments, the Palm Jumeirah, Dubai Marina and International City accounted for the most secondary market transactions in the first two months; while Dubai Hills Estate, Downtown Dubai and Dubai Creek Harbour (The Lagoons) took the lion's share of off-plan deals.

Azizi predicted that the price of an apartment that now costs Dh1 million will increase to about Dh1.1 million by December 2019. "Prices will be 10 per cent more expensive, provided it is a good location project."

Going forward, Azizi believes that those properties that are closer to Sheikh Zayed Roadsuch as Downtown, Dubai Marina, JBR etc. will continue to witness good demand in the next 5 to 10 years.

Taimur Khan of Knight Frank sees Downtown extension, DIFC 2.0, Business Bay and Jumeirah an interesting developments that will perform well in the next five to 10 years.

"If developers can rightfully match demand with the supply, then there is no reason why we can't see prices rising at slow but stable rate in the coming years. In 10-years, if we can get CAGR of 3-4 per cent, we would be happy," he added.