There's no recession: Dubai's residents are just moving to new locations, so must businesses 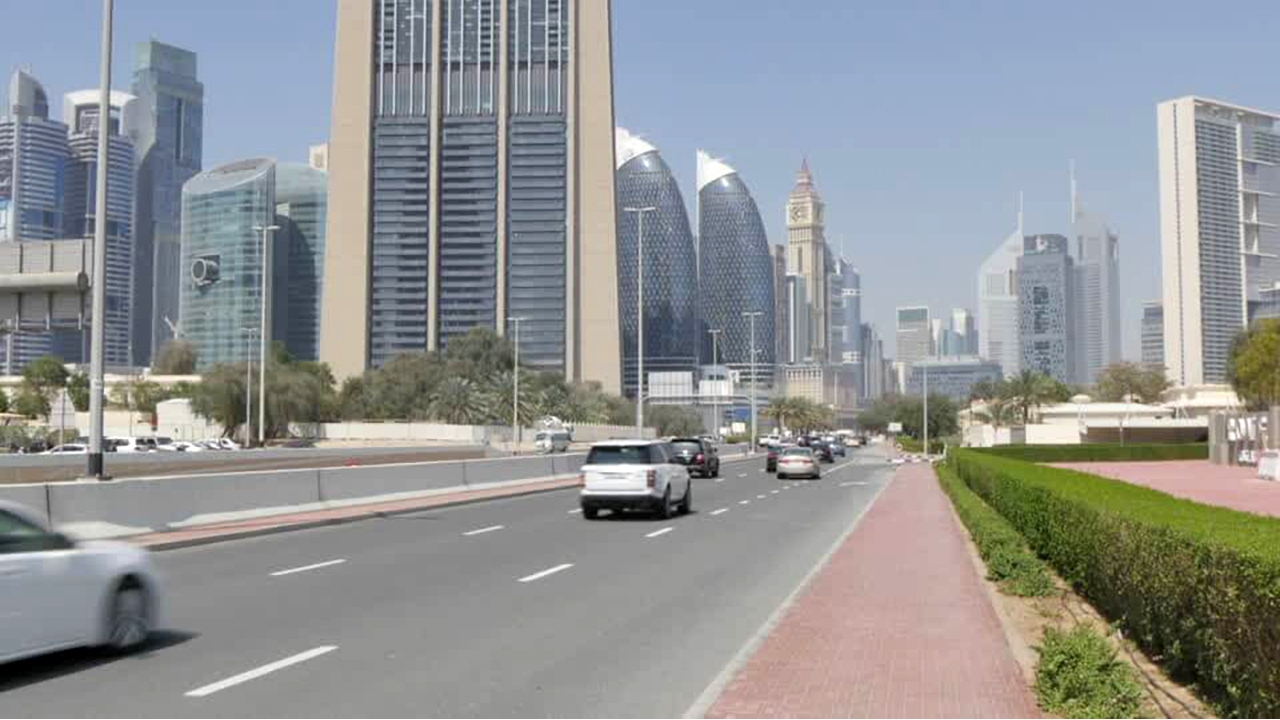 There's no recession: Dubai's residents are just moving to new locations, so must businesses

If we look through any city and its communities, they are largely defined by the real estate — its bylanes, neighbourhoods, shops and residents.

Each geographical segment — whether a country, city or neighbourhood — has its own identity. That character also transforms with time and development.

Due to rapid development and expansion, Dubai probably has the fastest changing identity when it comes to its neighbourhoods.

As a developer, I find it exciting driving through the city, for multiple reasons. It helps me understand which is the best land opportunity ... and I can also experience the change time has brought on.

In a similar drive-date with my favourite city, I chose to go through some of the most popular expat neighbourhoods from the past.

The pre-freehold era when, technically, everyone other than GCC nationals were tenants — regardless of how rich one was. The bustling areas of Satwa, Mankhool, Bur Dubai and Karama were the melting pots.

I believe every resident of Dubai who migrated before 2005 has witnessed and benefited from what we now call “old Dubai”.

The hub of the mid-income population, it contained every possible convenience for residents and their day-to-day living.

I am pretty sure everyone reading this will have a flashback of all the names and beautiful memories from the past.

The “disco chai” from Al Harra cafeteria, dal gosht and biryani from Delhi Darbar, chicken frankies from Bombay Chowpatti, pani puri from Veg-World, the thali from Maharaja Bhog, the Peshawari at Ravi Restaurant, gadgets from Jumbo Electronics, Indian outfits from Tia Fashions ... so many more memories from every corner of every street.

Through these memories, you definitely know I am a foodie.

I can never forget the long queues outside each of these restaurants, the relief upon getting your table, and then leaving with a few kilos added.

Just a couple weeks ago, on a fine weekend in the beautiful weather, I found those queues were missing.

Intrigued by this, I decided to drive around the few streets and experience the change. The situation was pretty much the same everywhere, and trust me it’s not that the restaurants had stopped serving amazing food.

They still do, but the consumers were not there in those sizeable numbers from the years past.

Now, an insane conclusion will be that crude oil prices are running low, and so there is recession. Or people have left Dubai and there aren’t that many to visit these places.

Now, an insane conclusion will be that crude oil prices are running low, and so there is recession. Or people have left Dubai and there aren’t that many to visit these places.

The good thing is that crude oil prices have appreciated and the immigration data clearly shows that the population of Dubai has grown and continues to do so at a healthy rate.

Since my childhood, I have always been inquisitive to know the why and how of everything.

I remember dissecting a brand-new Seiko watch my grandfather was gifted by his younger brother using a clipper, just to see how it functions. So, plagued by this inquisity, I decided to put the facts together.

I drove through some of these areas and the scene was completely different. Barsha reminded me of the Bur Dubai — Karama areas, and the sense I got was that it was business as usual.

Yes, the hub had moved over the last decade and it wasn’t a secret, and more so when you count the number of movers and packers that have opened up.

Yet, we just don’t seem to realize the scale of the movement.

“New Dubai” is a profitable business opportunity with a massive captive population. And it's huge, many times bigger than the old Dubai. And those high-rises mean more population per square kilometer of land.

— Atif Rahman is director and partner at Danube Properties.